My name is Jacqui and I am the owner of JAM HAIR SALON in Sanderstead, Croydon.

I have a lot of clients through the years that suffer from psoriasis and skin complaints. Psoriasis is something I  feel especially passionate about  and finding a cure for  my  husband  who has suffered with it for 13 years.

His story was that he first got it when I was told I had lost my second child. I don’t think he recovered from the shock even though I went on to have a normal pregnancy and a healthy baby girl. The hospital did tell us it was most probably a twin but we will never know.

Anyway since then he has tried pretty much every cream and herbal remedy. The only thing that has any effect is a 10 day holiday in the sunshine.

So when I went to Salon International, a large exhibition in London, I was given a brochure on the Marvel stand. I didn’t hesitate to buy the tablets as I always love trying out new inventions.

2 months later, my husband said to me “Jacqui these tablets are actually working.” 3 months later Marvel has made a significant difference to his skin, which I can tell you is a real break through! I decided if it works on my husband, then I want to retail it and sell it my customers too. At £19:50 it’s actually really affordable plus it’s not just for psoriasis; It makes your hair and nails healthier and it also helps with sweating disorders and other skin complaints like eczema and acne, though on acne it’s a slower process. Skin Marvel is now being sold in the salon!

A little bit about Psoriasis

At first, psoriasis was thought to be a condition of the uppermost layer of skin (the epidermis). However, it is quite clear that it begins very much lower down in the dermis.

In most cases of psoriasis it appears as a plaque. That is, layer after layer of infected tissue. The medical profession believes that the condition is an auto-immune reaction i.e. something going wrong with the body’s basic biology that manufactures the condition. We disagree. They believe that it is auto-immune because concentrations of white blood cells, called T cells, are found in psoriasis sites. White blood cells are part of the body’s defence mechanisms for fighting infection. The suggestion is that T cells stimulate the skin to develop very much faster than normal and that this is the cause of the problem.

Unfortunately, Skin Marvel™ alone won’t get rid of psoriasis because the specific bacteria that cause it are very resilient and will fight to stay in their host. So, in addition to Skin Marvel™, sufferers need to undergo a strict dietary regime to ensure that the bacteria are starved. These bacteria feed on sugar which is readily available from most diets. So, in addition to using the therapy, it is necessary to go on a no sugar, low carbohydrate diet for the 30 days of the course. This includes no alcohol because that delivers sugar to the skin amazingly quickly. We also recommend increasing the amount of low impact exercise and if possible, some exposure to the sun. Taken together, Skin Marvel™, a low sugar diet, exercise and some sunshine will help to eliminate psoriasis in most sufferers.

A testimonial from Debbie Arnold

I started using Skin Marvel only a few weeks ago and the difference to my skin, nails and hair has been astonishing. My nails are so long and strong. They haven’t been like this for years! Even my hairdresser noticed my hair was different and asked me what I had done to make it so thick!

My skin is always pretty good but now it’s plumper and more youthful looking but the most amazing thing is that my eczema has almost completely cleared up. It had been really unsightly and uncomfortable and I tried everything possible to get rid of it and nothing worked. Now it’s disappearing and I am delighted! So delighted that it was me who approached Skin Marvel and asked if I could spread the word. But just don’t take my word for it… try Skin Marvel yourself and see!

You can now buy Marvel at our  hair salon in Croydon.

Any questions do email me though jamhair@onebillnet.co.uk. 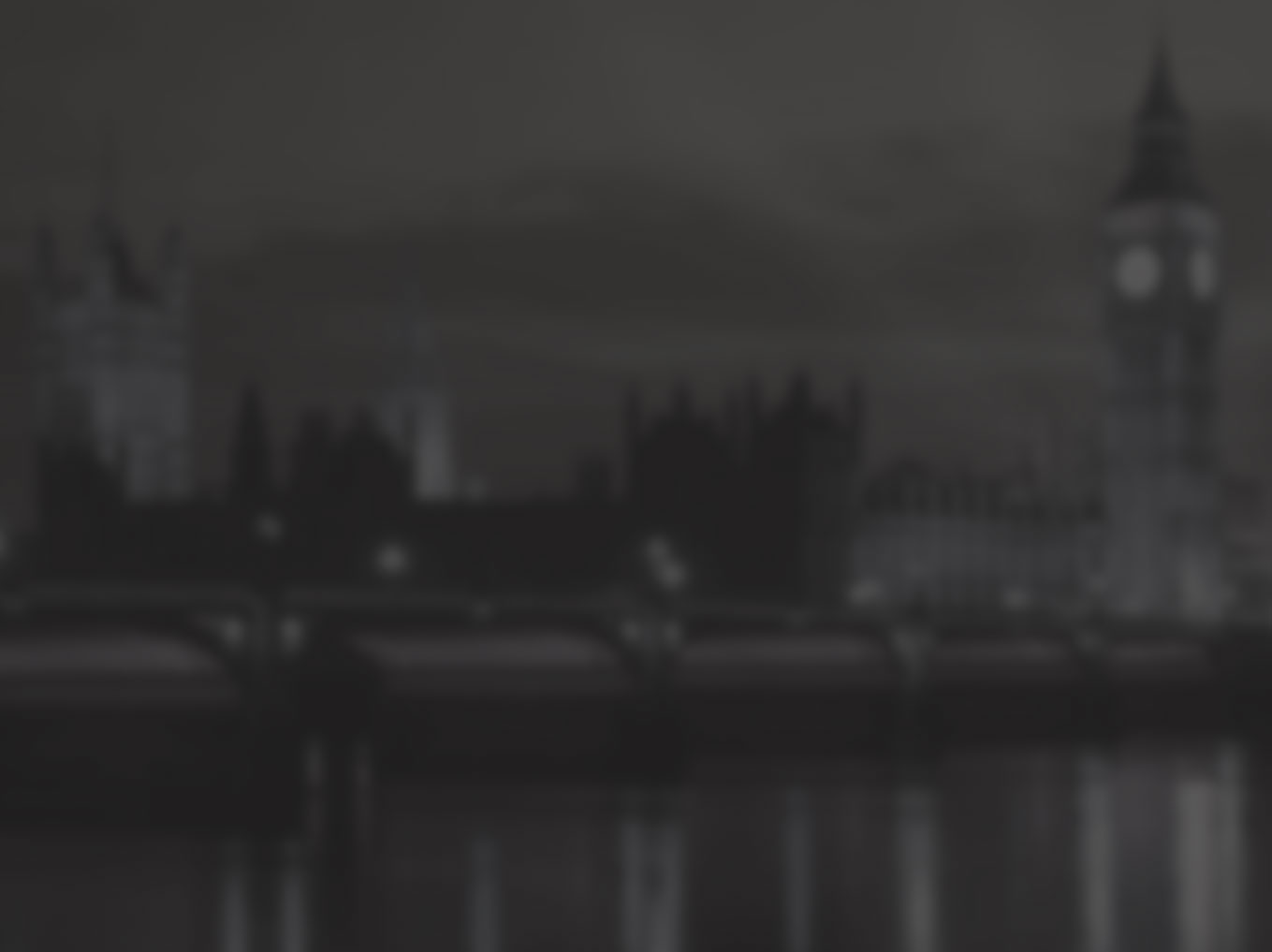